Battery pack testing is generally carried out in the DV/PV (design verification/production verification) stage, to verify whether the production of the battery pack meets the design requirements. It includes the temperature test, mechanical test, external environment simulation test, low-voltage electrical test, electromagnetic compatibility test, electrical safety test, battery performance test, abuse test, and so on. Because everyone is concerned about battery safety, here PLS will introduce the testing methods of the lipo rechargeable battery pack.

(1) Pinprick test. It simulates the scene when the battery is pierced by a sharp object. Because the foreign object piercing may lead to an internal short circuit, the test requires no fire and no explosion.

(3) External fire. Burning the battery with a fire at 590 degrees Celsius for 130 seconds, no explosion, fire, burning, and no flame residue.

(4) Drop. Drop it from the height of 1m to the steel plate, check whether the battery shell is intact and functions well. 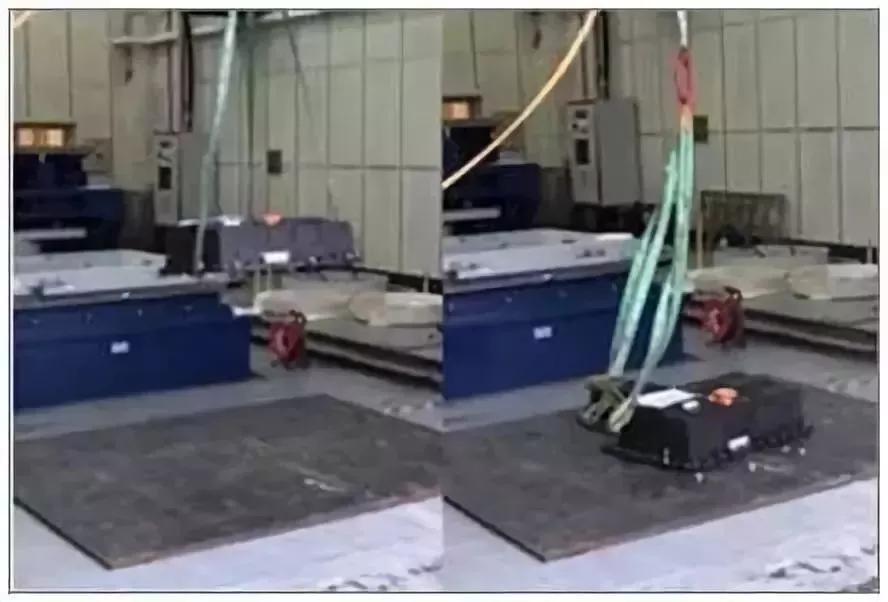 The testing of lipo rechargeable battery management system mainly focuses on software testing, which is generally carried out during the development of software functions. Unlike the autopilot systems that have not yet been mass-produced, which favor the use of C language to achieve software design, today's mature electric vehicle control system software is based on model-based software development. The use of a mature code generation toolchain also avoids the low-level errors that can be easily generated by manual code.

It mainly tests the cold start performance, which is usually conducted in severe cold regions. The battery pack's low temperature charging and discharging capability, low-temperature protection strategy, and pack heating function will be assessed in the test.

It is generally carried out in hot areas. It mainly tests the battery pack charging and discharging capacity at high temperature, the lipo rechargeable battery pack cooling function, and the overheating protection strategy.

It is generally carried out in hot and humid areas. The seawater environment will accelerate the corrosion of components, and the durability of parts will be strictly tested. (Ps: traditional cars also have an important plateau test, which mainly tests the performance of the engine under low air pressure. Electric vehicles generally do not need to conduct this test.)