Temperature is an important factor affecting the rate charging performance of Li on lithium battery cells. Charging the cells in a low temperature environment may cause lithium precipitation in the cells, resulting in failure or even loss of control of the cells. The effect of the lithium window is significant for professional battery manufacturer.

① The cell information is shown in the table: 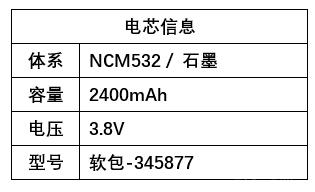 Set the charging current of the lithium battery cell to 0.5C and the discharge current to 1C, put it in the test chamber of the in-situ expansion analyzer in the high and low temperature box, and charge it at the temperature of 25℃, 15℃, 10℃ and 0℃ respectively. Discharge, synchronously use an in-situ expansion analyzer to monitor the cell expansion thickness change curve in real time (5kg constant pressure mode). 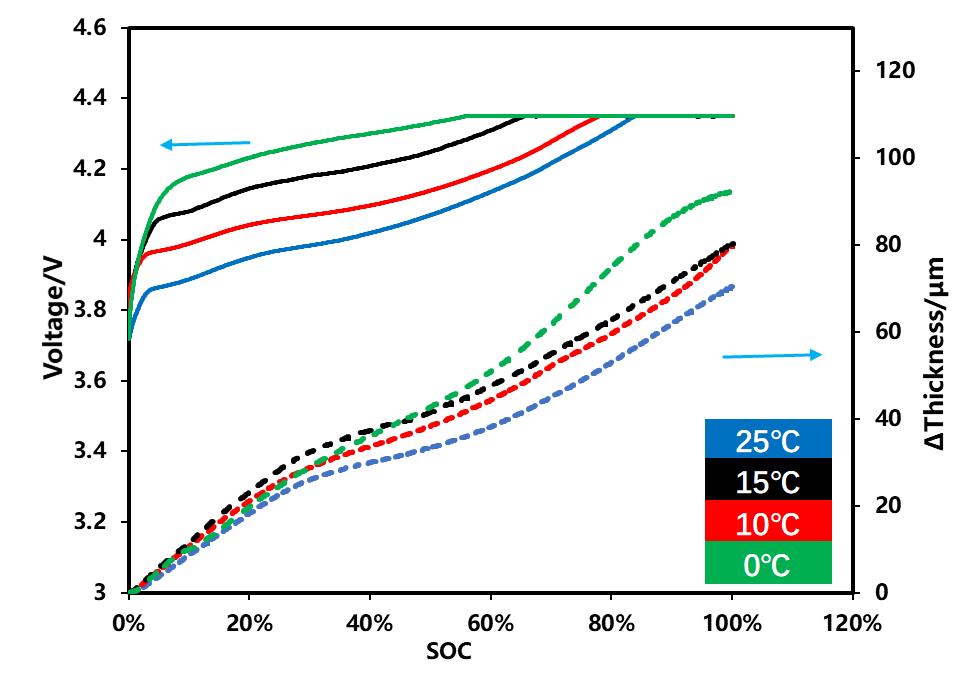 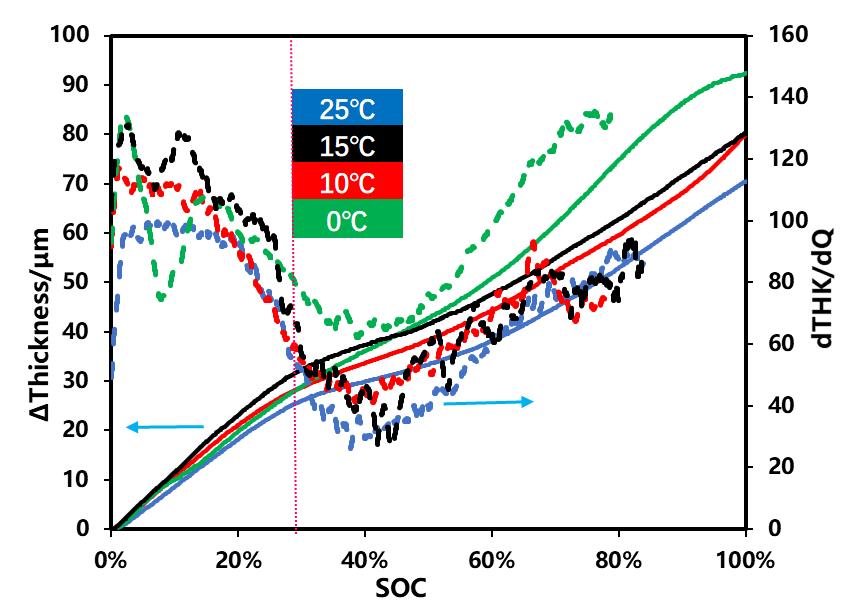 In order to further verify the location where the lithium precipitation begins, a series of charging experiments at different temperatures were carried out: after the cells were charged at 0.5C with constant current to 40% SOC at 0°C, they were transferred to a 25°C environment to be fully charged with constant current and constant voltage, and then disassembled. After the cell, it was found that there was indeed a slight lithium precipitation on the surface of the negative electrode, which indicated that the lithium precipitation began to occur before the slope of the thickness expansion curve increased significantly. 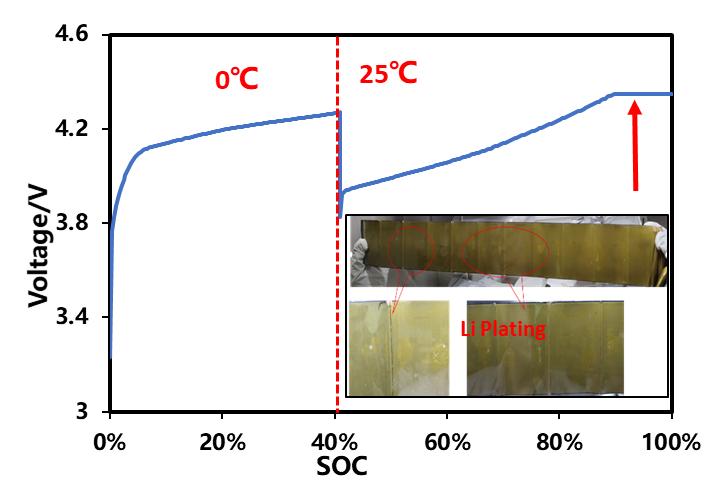 In this paper, an in-situ expansion analyzer (SWE) was used to analyze the expansion behavior of the NCM system cells under the same rate and different ambient temperature conditions. Under the environment, use 0.5C rate constant current to charge to 30% SOC, and lithium precipitation will occur when the voltage reaches 4.27V. Accurately quantifying the lithium evolution voltage and SOC window of cells at different temperatures can effectively guide developers to formulate appropriate fast charging strategies and help improve the charging efficiency of lithium battery cells at different ambient temperatures.